What is Ubuntu Kylin?

The objective of the Ubuntu Kylin project is to create a variant of Ubuntu that is more suitable for Chinese users. We are committed to provide you with a delicate, thoughtful and fully customized Chinese user experience out-of-the-box. For instance, by providing a desktop user interface localized in Chinese and installing common software that Chinese users commonly use by default. Ubuntu Kylin has been a formal member of the Ubuntu family, since Ubuntu Kylin 13.04. Now, we are working on 14.04.

We are glad to announce the Release of Ubuntu Kylin 14.04 Alpha 2. In this pre-Release, the Linux Kernel is updated to 3.13. This Alpha 2 fixed more than ten bugs, but there are still several bugs untouched. We further upgrade our features such as youker-assistant, Kingsoft kuaipan client for Ubuntu Kylin, and fcitx-qimpanel. Some new feature are still in process.

Note That: This is an alpha pre-release, which is not suitable for normal users, but for Ubuntu Kylin developers and users who want to help us test by finding, reporting, and/or fixing bugs. 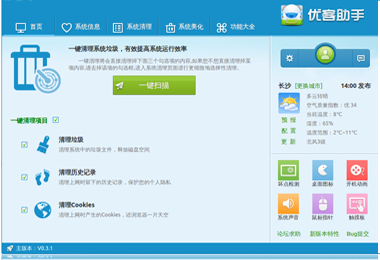 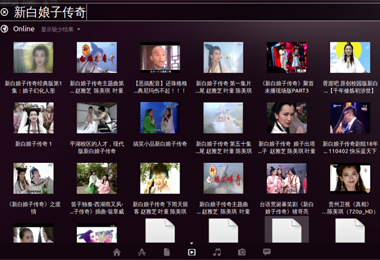 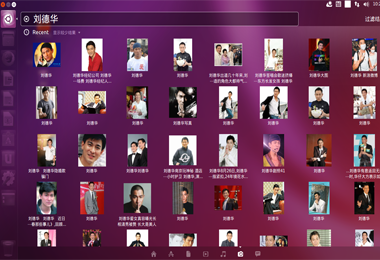 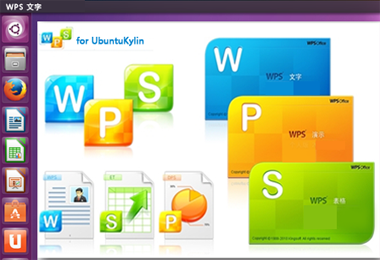 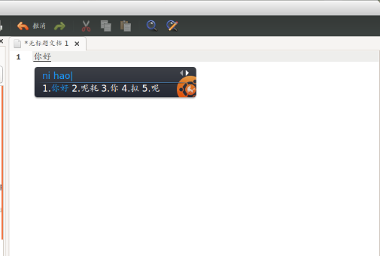 A Pentium II or Celeron system with 512 MB of RAM is probably a bottom-line configuration that may yield slow yet usable system with a standard Ubuntu Kylin desktop.

14.04 ISO require your CPU to have Physical Address Extensions, or PAE. "PAE is provided by Intel Pentium Pro and above CPUs, including all later Pentium-series processors (except most 400 MHz-bus versions of the Pentium M)." - If you have a NON-PAE CPU and would like to install Ubuntu 12.10, please see this link or you can use Ubuntu 12.04 instead. For Intel based Macs, Ubuntu Kylin 14.04 should run on all models.