On April 22, 2021 CST ,the team of Ubuntu Kylin is pleased to announce the official release of the open source operating system 20.04 LTS Pro of Ubuntu Kylin.Ubuntu Kylin 20.04 Pro is an updated version based on the long-term support version of 20.04, which will be officially supported for 5 years.

At the same time, 26 CVE vulnerability repair patches are integrated by default, a lot of known problems such as desktop environment and application software are fixed, which greatly improves the system stability and security, thus providing users with more efficient and stable use experience.Welcome to download and use, and feedback your experience and optimization opinions. 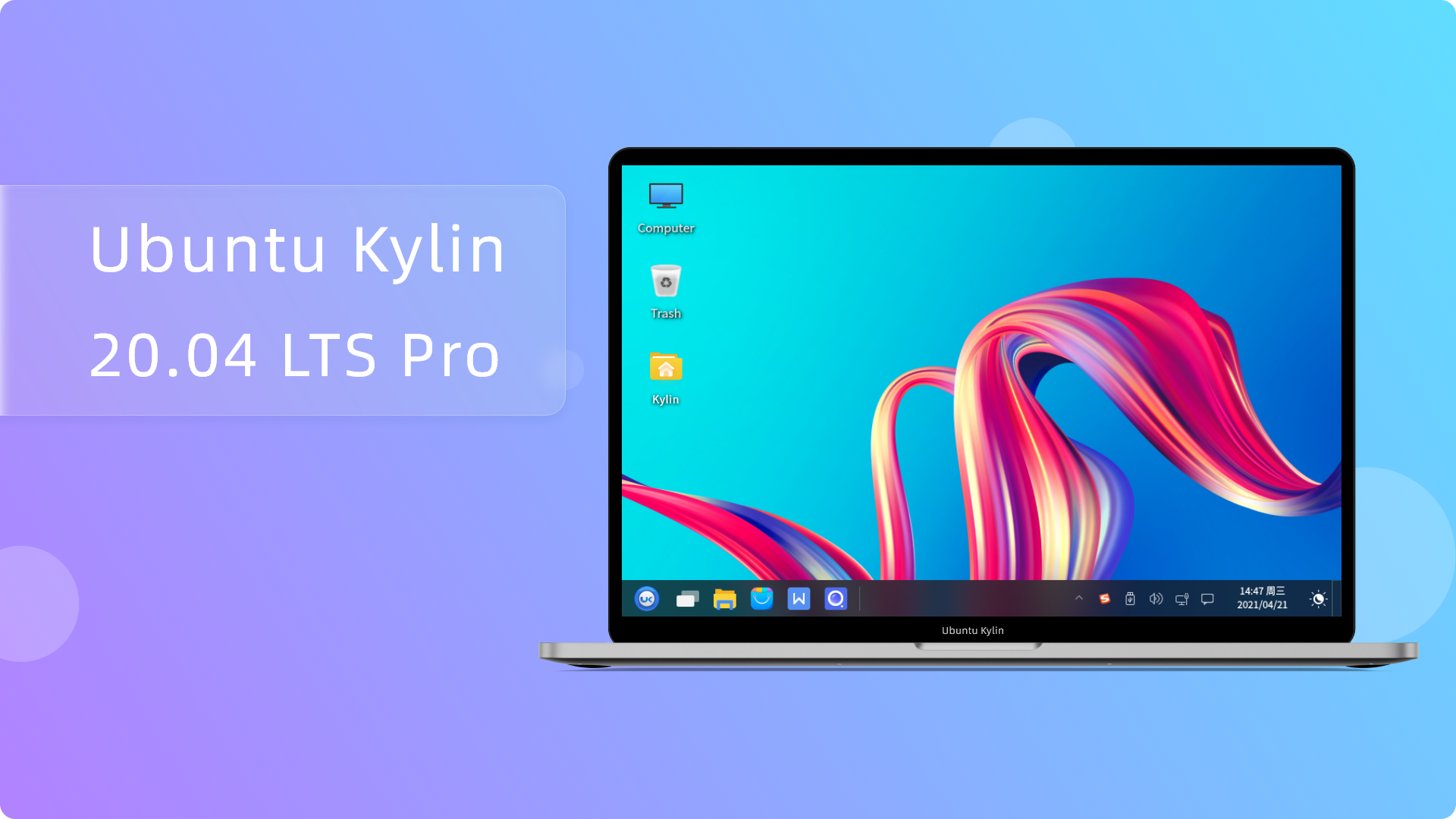 Integrating the latest Linux 5.10 LTS Kernel，which brings many enhancements and more device support. At the same time, the Linux 5.4 LTS Kernel is provided. Users can choose either version of the kernel in Grub interface to experience, so as to meet the user's needs in more scenarios and further improve the compatibility of the system. 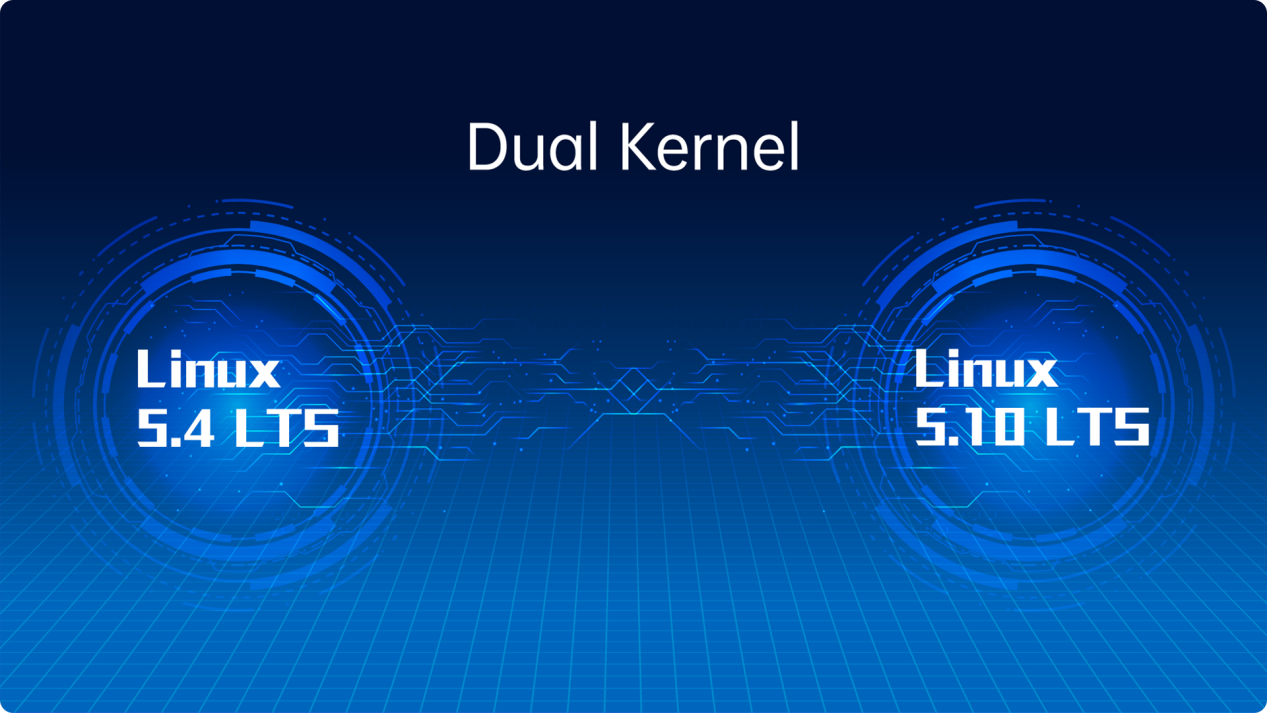 By optimizing the resource scheduling strategy of desktop components and applications, making full use of hardware adjustment interface, the system power consumption is reduced.At the same time, by deeply optimizing the memory occupation of desktop components and applications, the system can run smoothly, enhance the overall performance of the system, provide surging power for more entry-level devices, and bring more efficient use experience. 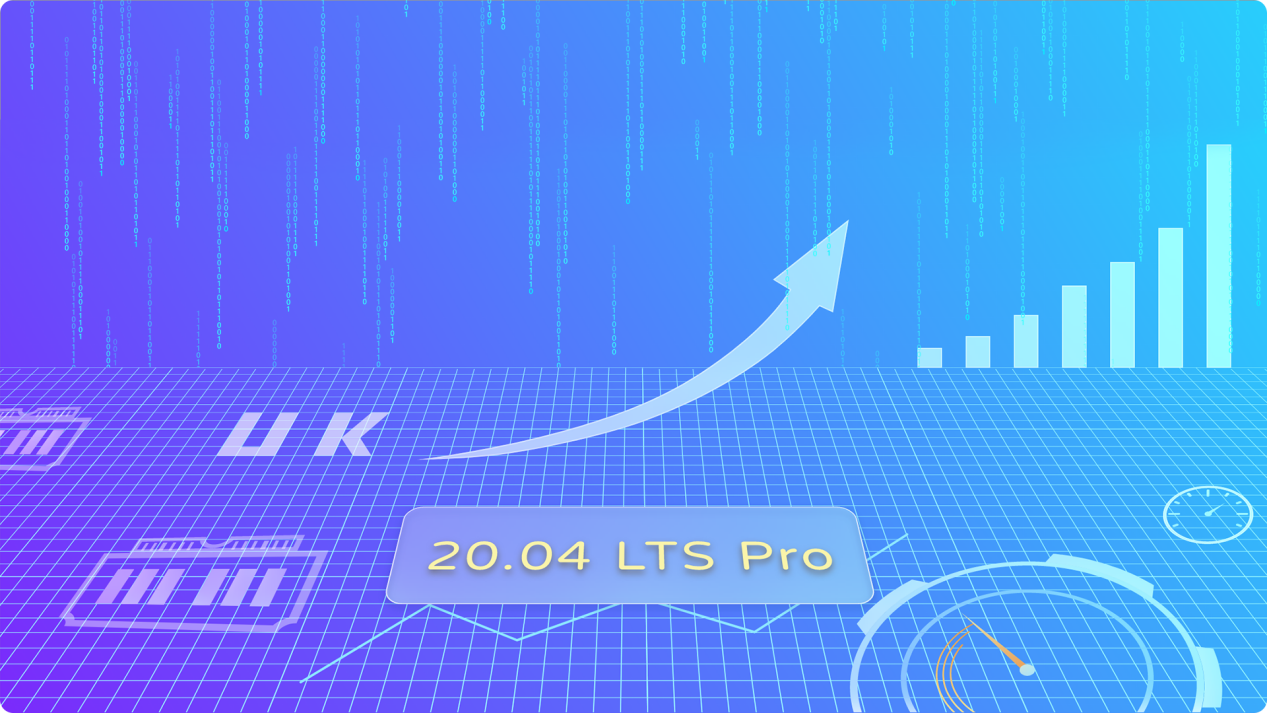 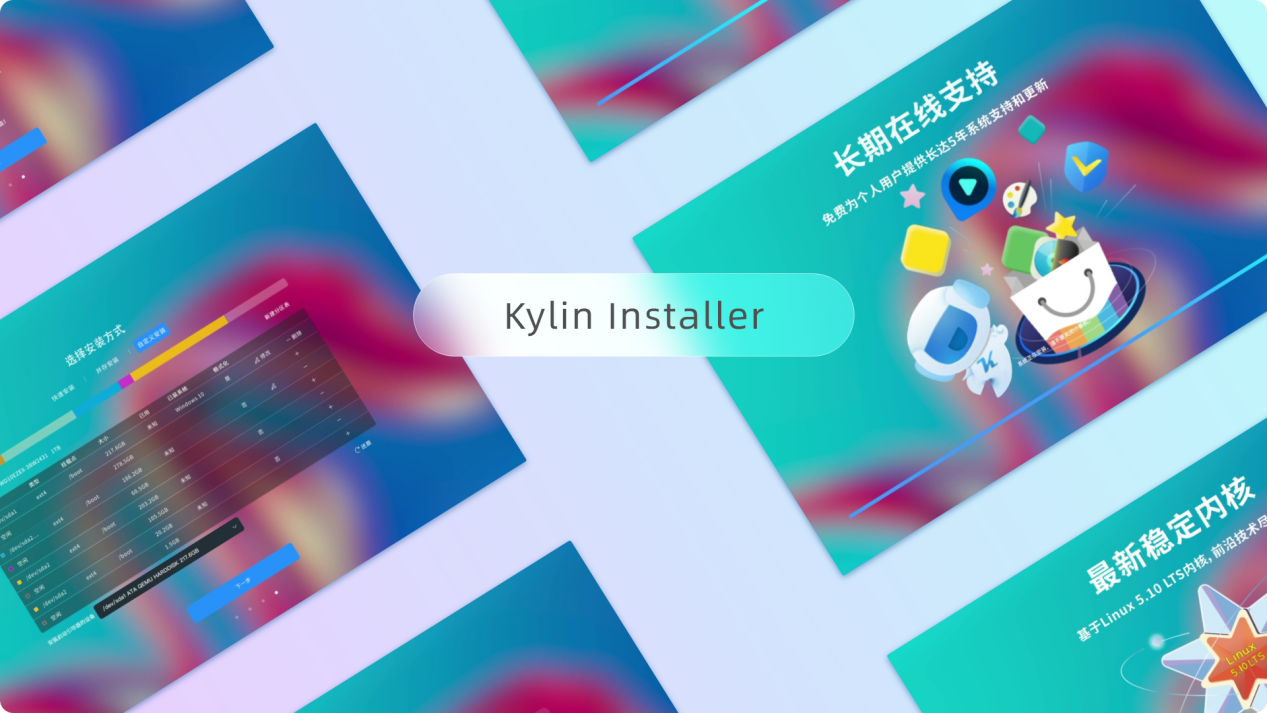 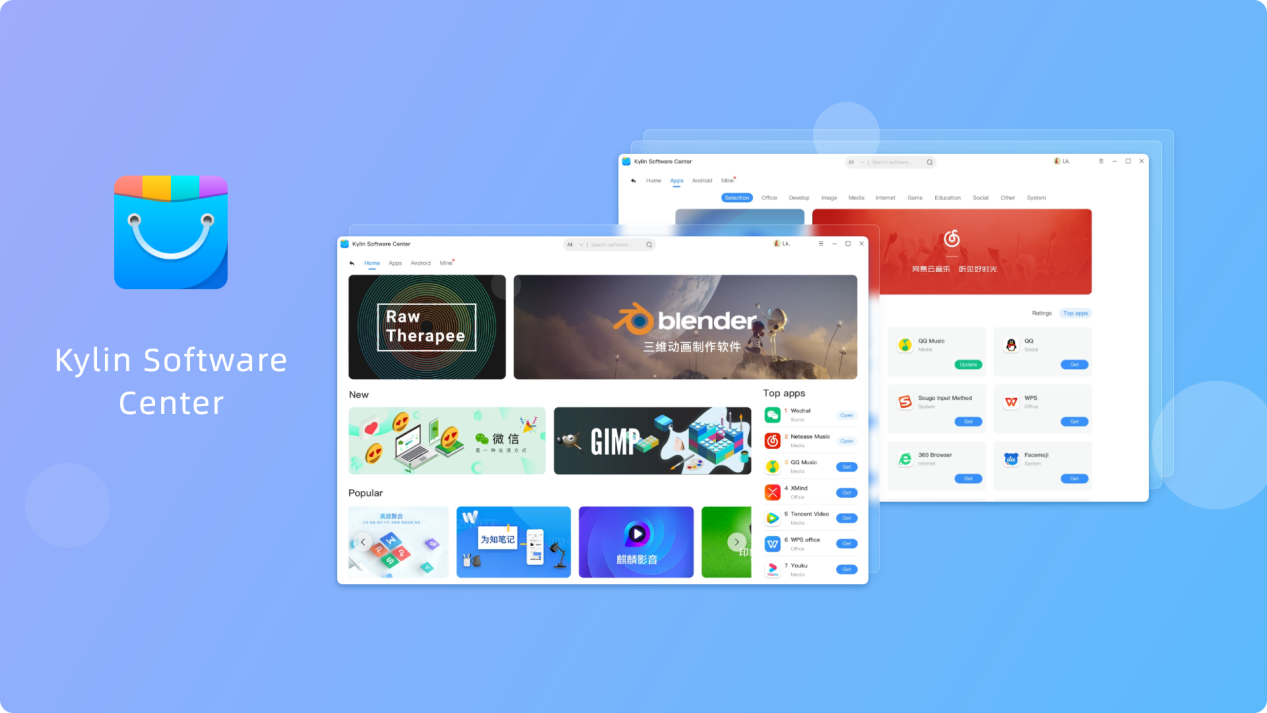 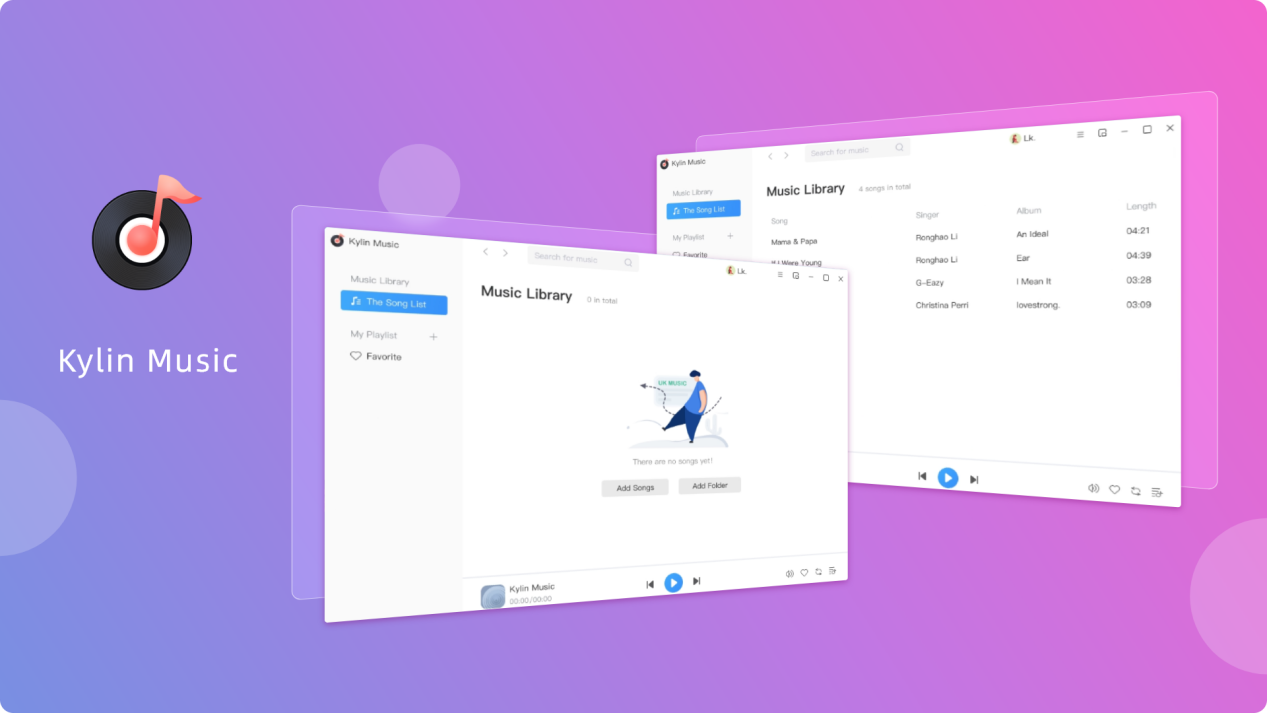 QT based development of a simple and easy-to-use recording software,it supports mp3 and wav audio formats, supports file list play and delete. Compared with similar recording software, it has the functions of mini mode and real-time display of sound frequency, which can meet your recording needs in many aspects. The camera application based on V4l2 has the advantages of simple operation and friendly interface. It supports most camera devices, and has the functions of taking photos, recording videos and displaying photos in albums. The team of Ubuntu Kylin has continuously increased the investment in application ecology, and has independently developed more than 20 Kylin series applications.

In addition to the above three media applications, the revised version also brings six self-developed applications with high user demand, which will provide convenience and help for everyone's work and life. 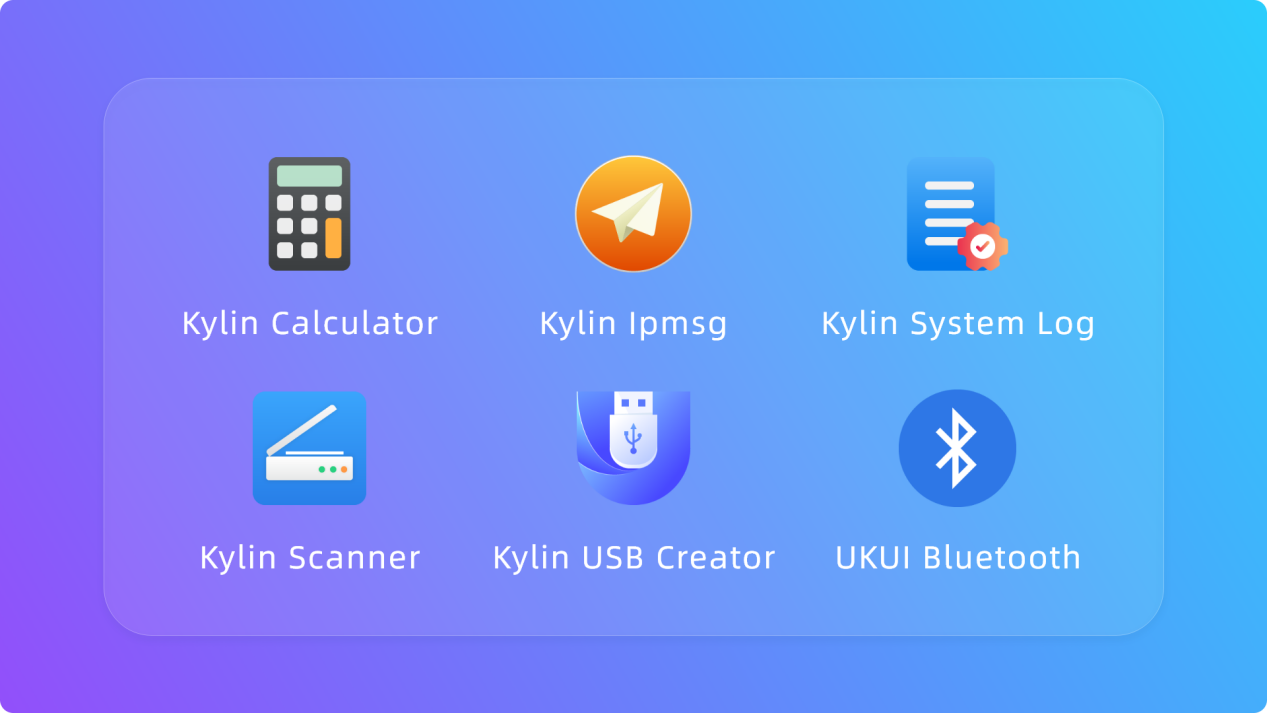