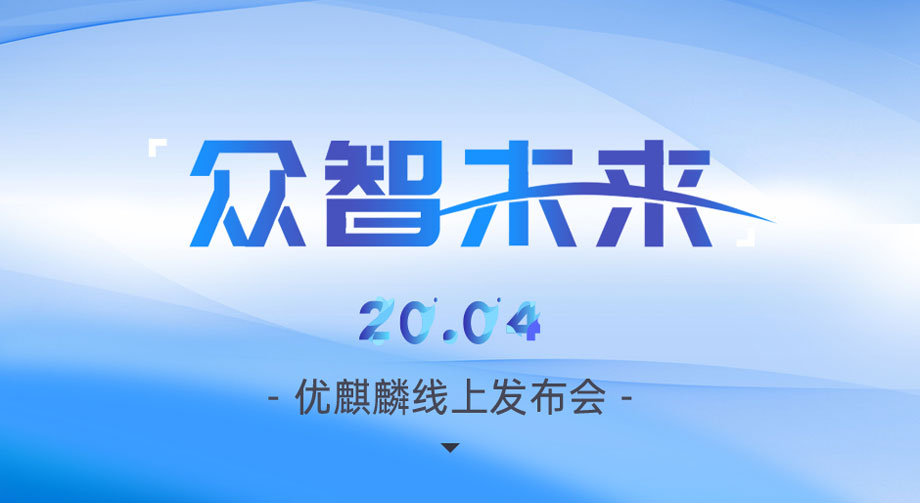 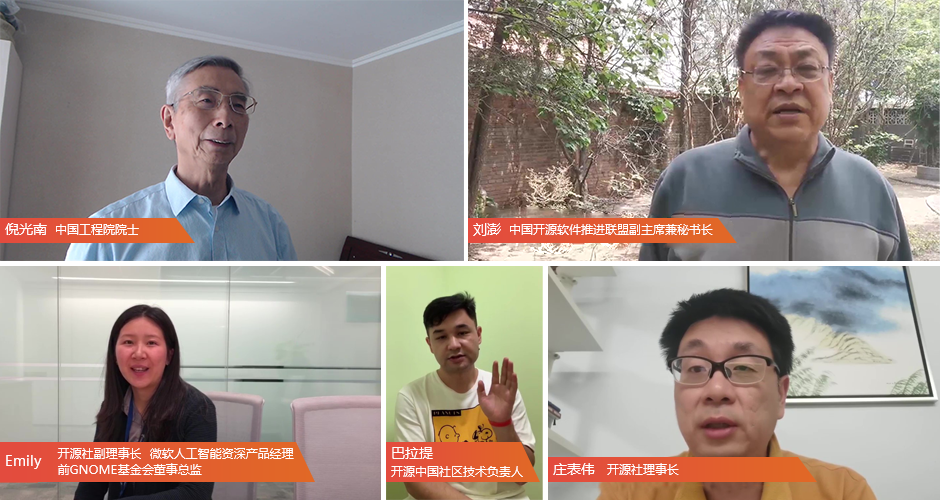 Take code as dream,  live up to your youth 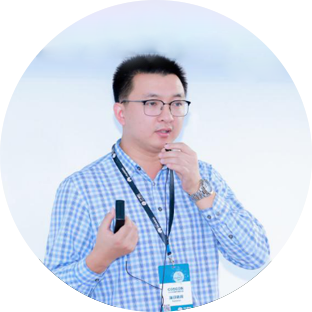 Jack Yu, head of Ubuntu Kylin and Doctor/researcher of National University of Defense Science and technology.

Ubuntu Kylin has released 15 versions in total, of which 20.04 is the fourth long-term support version, which took two years to release. For Ubuntu Kylin and its fans, this release has a special meaning. At this time of witnessing and celebrating the successful release of 20.04, it is natural that only Dr. Jack Yu, the founder of Ubuntu Kylin, attended as the host can make the conference more complete. At the beginning of the event, Dr. Jack Yu introduced the background of the conference and the participants one by one. 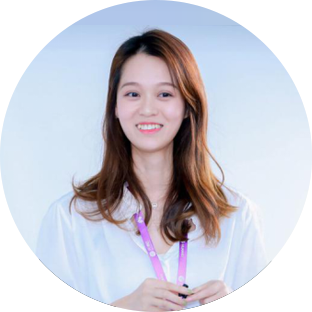 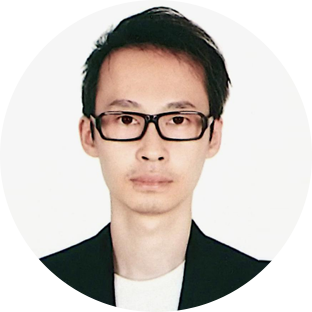 Anthony Wong, R & D Manager of canonical and co-founder of Ubuntu Kylin, shared the theme "Introduction to Ubuntu/Ubuntu kylin 20.04 kernel features". Linux 5.4 is the default kernel version of Ubuntu Kylin 20.04. It is the LTS (long-term support version) of the Linux community and the LTS of Ubuntu.

Ubuntu kylin's achievements today are inseparable from the support of community partners. In particular, Kingsoft WPS, Sogou input method, 360 browser, Firefox browser and other software create a rich ecological environment for the operating system of Ubuntu Kylin, so that users of Ubuntu Kylin can learn and work quickly and efficiently.

In addition to the wonderful theme sharing, this live broadcast also has the most exciting lucky draw. Thanks to 360, Sogou, Firefox sponsored sweeper robot, mobile phone, Bluetooth headset and other beautiful gifts, and congratulations to the following winning lucky partners! 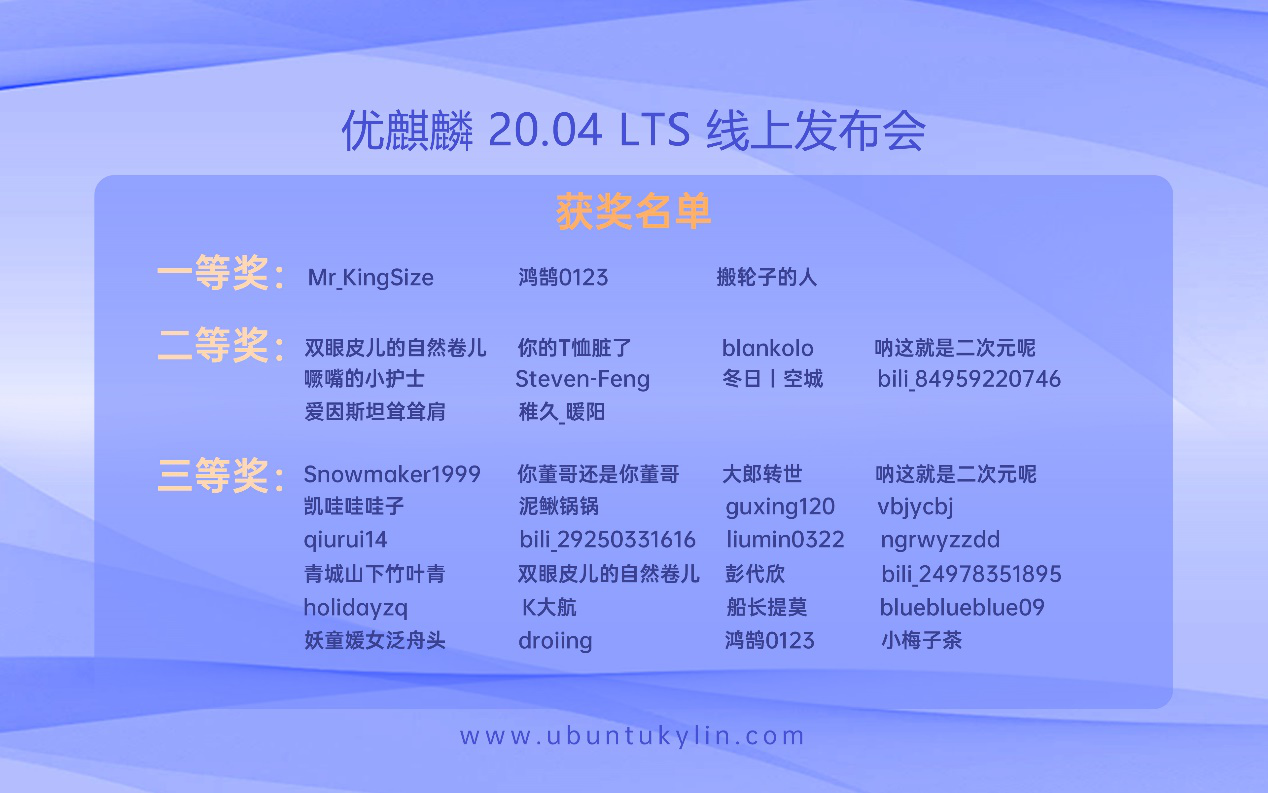 The online release conference of Ubuntu Kylin 20.04 has come to an end, and the development of Ubuntu Kylin is still moving forward. In the unremitting journey, Ubuntu Kylin community will work together with the partners of the open source community to achieve win-win results. In the best era of Linux, we will spare no effort to compose a new chapter of Linux development !