Ubuntu Kylin team's was invited to participate in the international "Linux app summit" to actively promotes the construction of Linux application ecosystem! 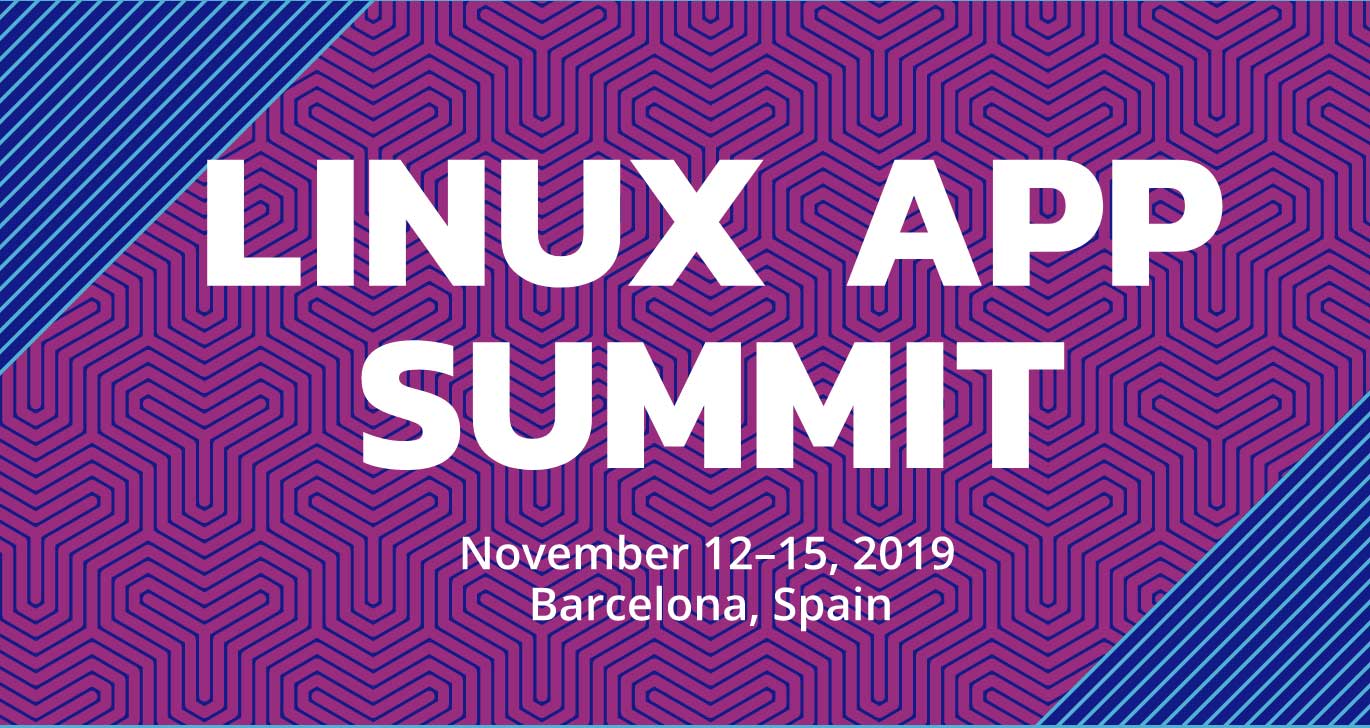 LAS 2019 summit is jointly hosted by GNOME and KDE, and sponsored by Ubuntu, openSUSE, RedHat and other international operating system communities. The purpose is to hope that core Linux application developers can gather together to improve Linux user experience and accelerate the development of Linux application ecology.  Nuritzi Sanchez, president of GNOME, and Aleix Pol Gonzalez, president of KDE, convened a number of international technology big shot to participate in the summit, including Igor Ljubuncic, the excellent developer of canonical snap, Daniel Foré, the founder of Elementary, Robert McQueen, the project leader of Endless, Katarina Behrens, the core developer of LibreOffice,  Mirko Boehm, the developer of CodeThink , and other guests. For a detailed list of speakers please visit website:conf.linuxappsummit.org/en/LAS2019/public/speakers. 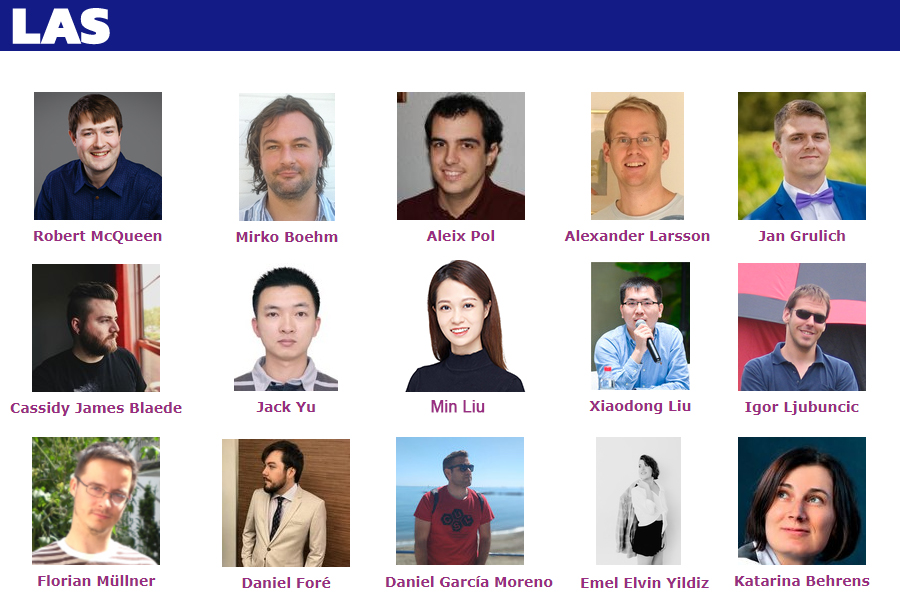 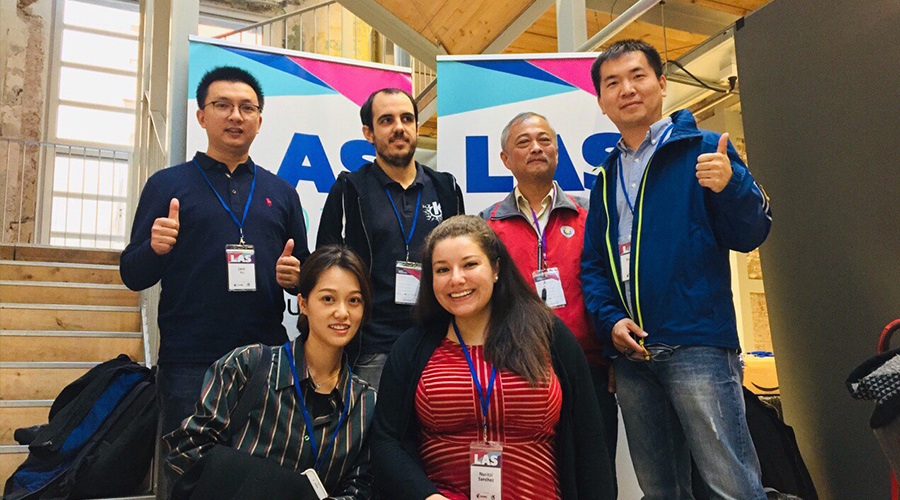 Ubuntu Kylin desktop operating system, which for Linux open source, was founded in 2013 and is one of the official derivative versions of Ubuntu. UKUI is a desktop environment developed by Ubuntu Kylin team, which aims to integrate international platform and localized application. Ubuntu Kylin community hopes to share the contribution and experience of Kylin team to application ecosystem and open source on the international platform through this summit, so as to promote more software manufacturers to attach importance to the development of Linux applications and join in the construction of Linux application ecology! 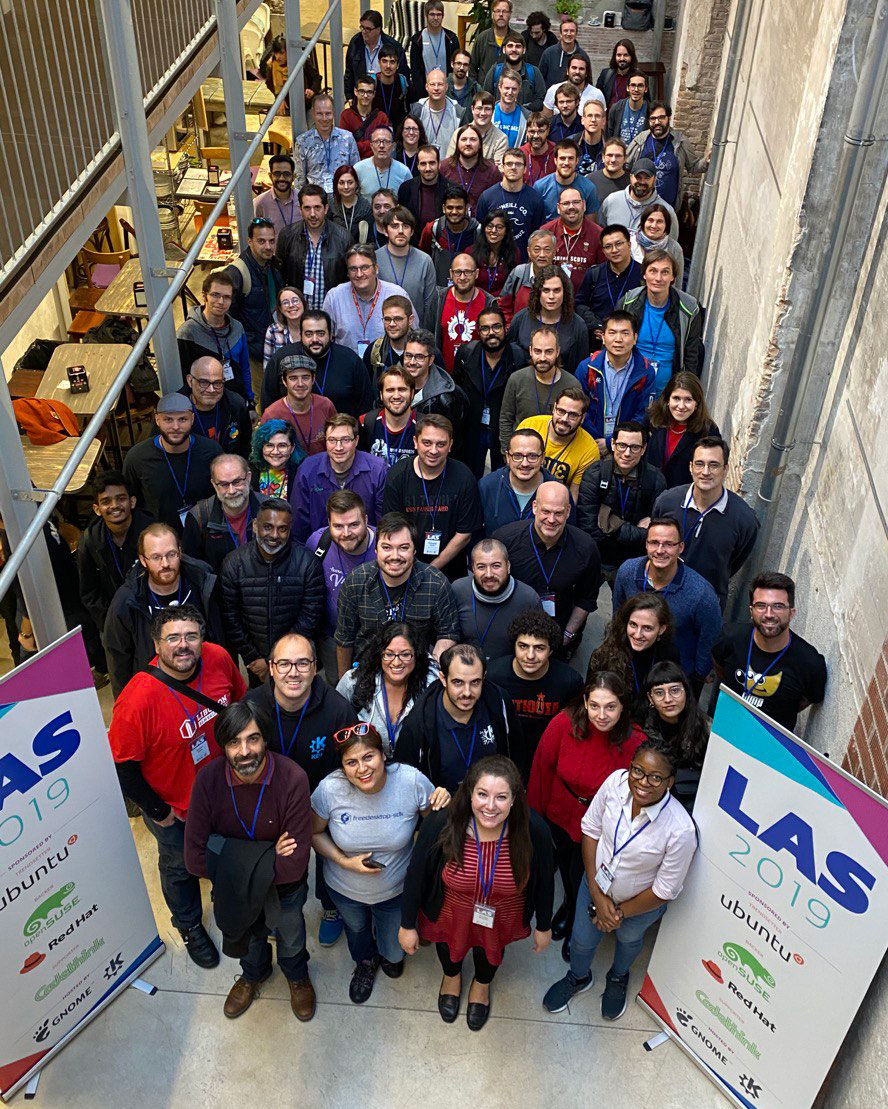